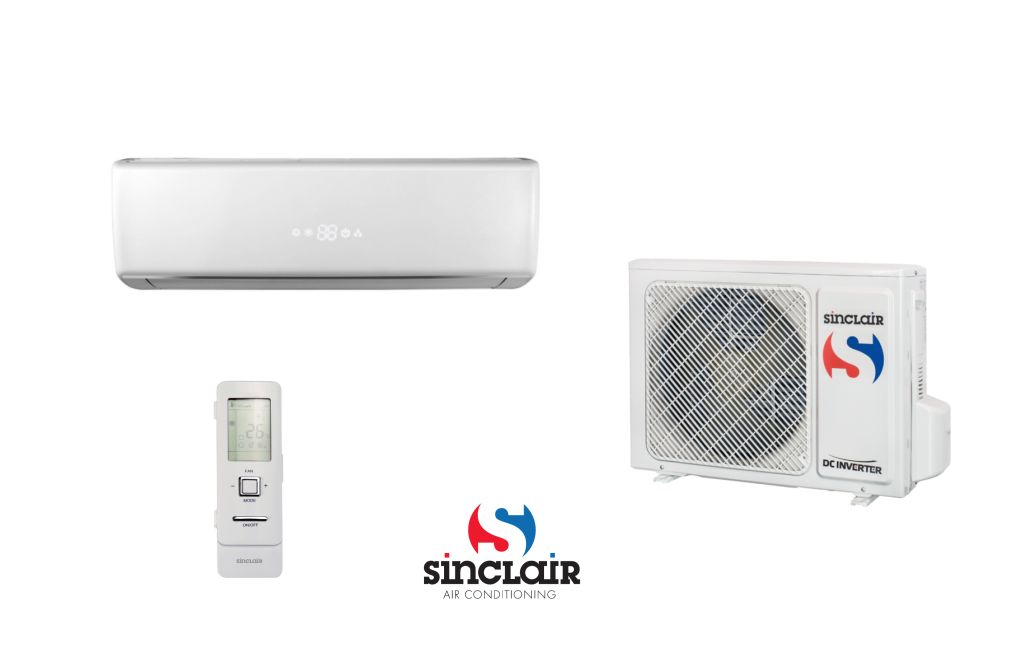 An air conditioner of this type consists of two units: internal and external. The internal unit of the air conditioner is mounted on the wall, while the external unit is mounted on the outside of the room (on the roof, on the outside walls, in the balcony, etc.). Wall air conditioners are often characterised by cooling, heating, filtering, drying and ventilation functions. The remote control allows o control the temperature, operating time, and choose the desired operation mode.

The internal unit consists of:

A fan
An evaporator
Filters
A control panel

The external unit consists of:

A condenser
A compressor

The external unit can be installed outside or in a well-ventilated room. For mounting, special supports are often used that allow mounting the unit to walls, roof, slope, or another appropriate place.
If you need, you can buy special holders with rails, assemblies for the mounting on ceilings, roofs and slopes, etc. 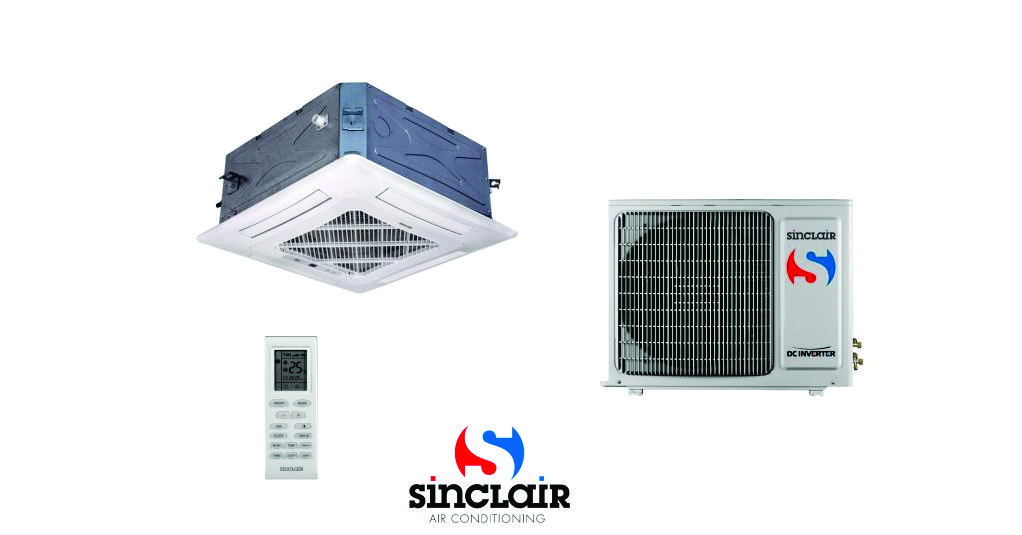 For cooling of larger rooms, we recommend using cassette air conditioners. Since these air conditioners deliver air in three or four directions, they can be installed in commercial or public spaces: nightclubs, restaurants, offices, conference halls, schools, etc.

This is a two-part air conditioner, one part of which is installed in the ceiling, and the other part - on the outside (on the roof, in the balcony, etc.). These air conditioners also feature cooling, heating, ventilation, drying and filtration functions. Since only the lower part of the air conditioner unit can be seen, these systems appear to be extremely aesthetic.

The distribution of the cooled air in the system is carried out through the lower part of the unit. In order to make the air conditioner easy to install, the outer unit is usually made of a square form and the standard dimensions.
The mounting of this type of cooling systems requires lower ceilings. 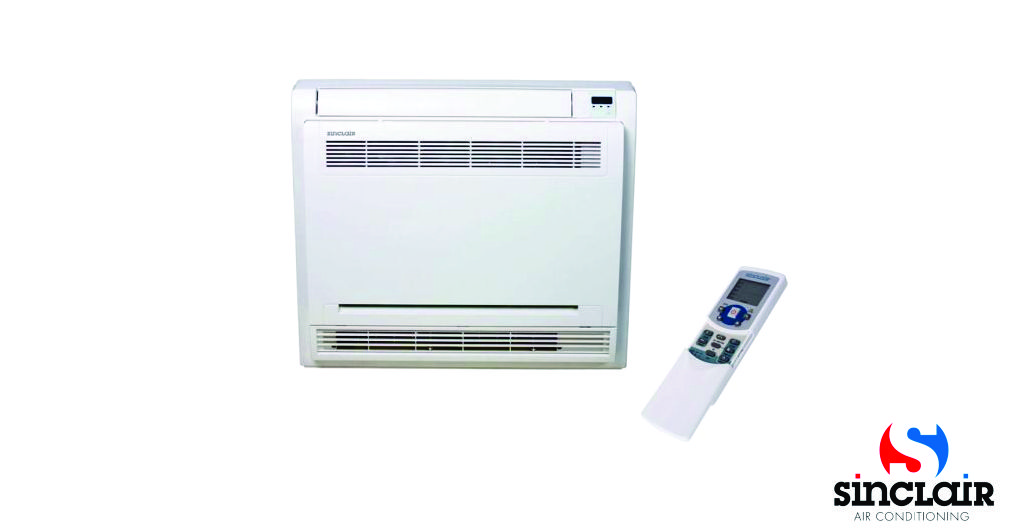 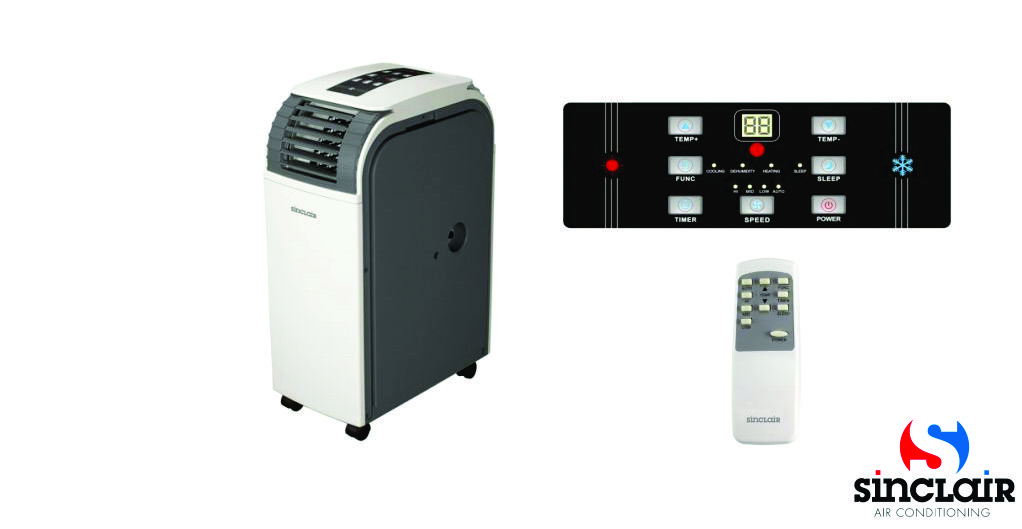 Portable air conditioners are extremely compact, they occupy minimum space and can be used even in tiny niches. The only feature that distinguishes these air conditioners from others is the number of units. These devices consist of only one unit.

This type of devices does not require any complicated installation works or investment; they can be used immediately. The installation of portable air conditioners is particularly simple since the connected duct only needs to be conveyed outside. 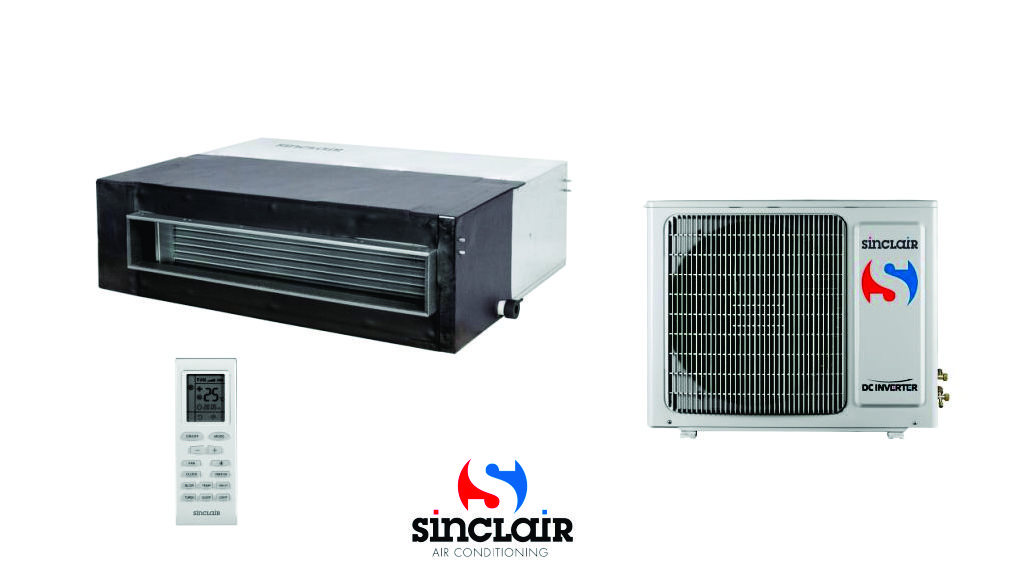 Multi-split systems are characterised by the feature that two or more internal devices installed in different places can be connected to one external device. Therefore, these systems are suitable for cooling large areas: restaurants, hotels, supermarkets, etc.

These systems allow you to heat or condition different rooms without loading the façade and using one external unit. Different types of internal blocks (channel, cassette, wall) can be connected to one system. Each internal unit has its remote control. 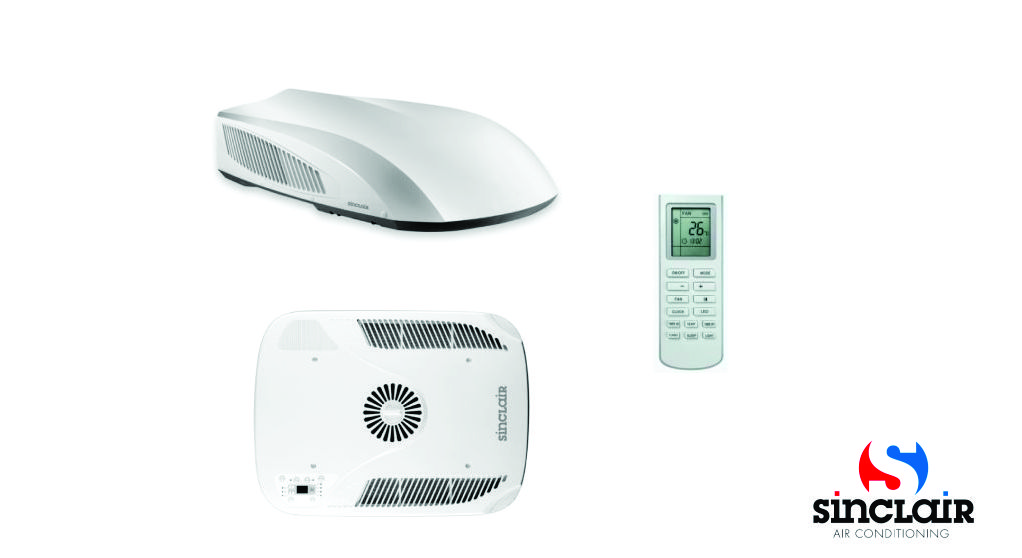 Air conditioners designed for tourist transport vehicles are the perfect choice for anyone who wants to travel in a cool and comfortable environment.

We offer not only a wide range of air conditioners, but also mounting accessories and copper pipes with insulation.